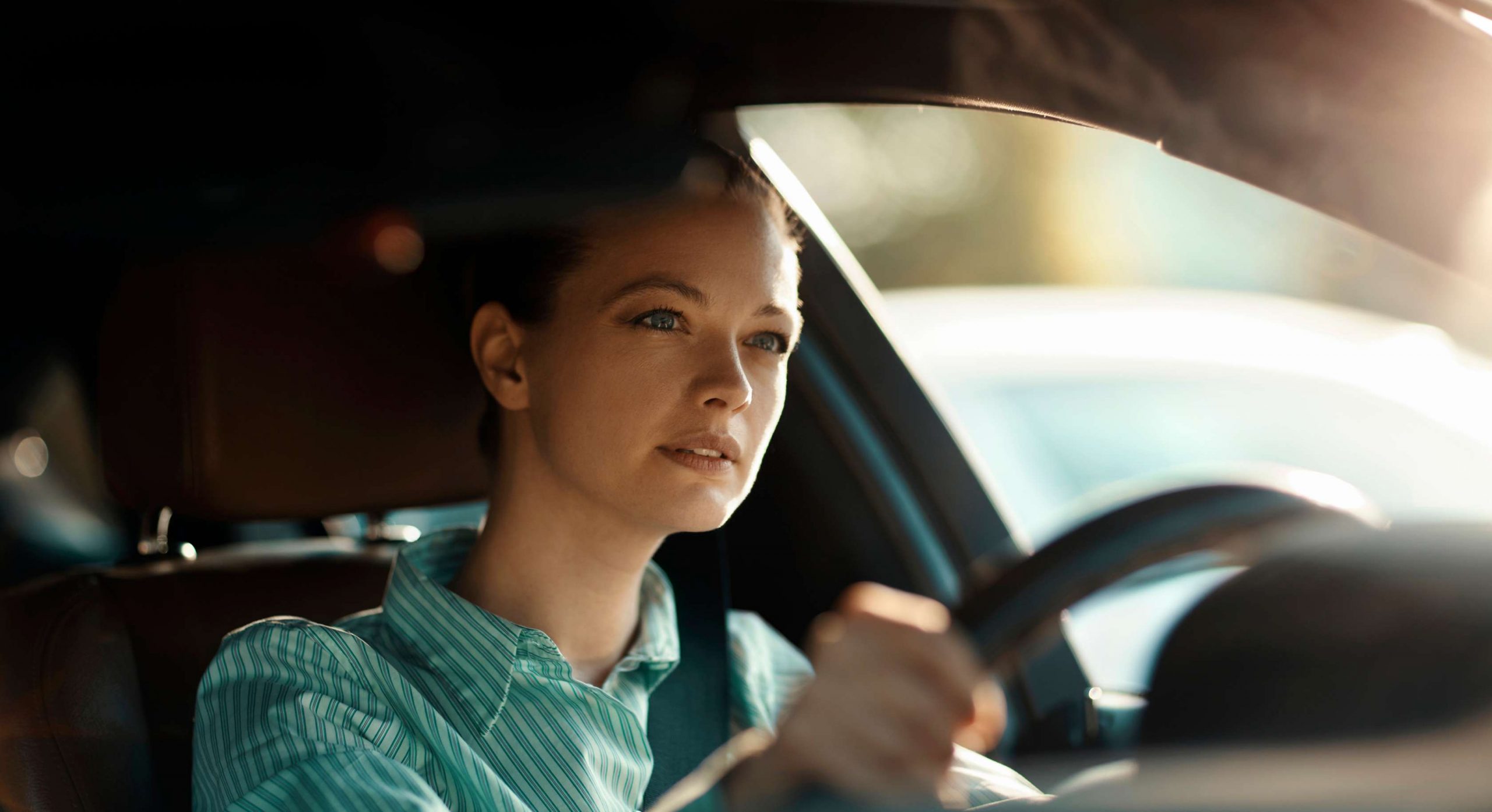 Now that's interesting. If you enter the above headline in a search engine, you only get "cheap small cars" or "used" among the first entries.
#driving#Women#Trend#New Car

Downward it does not get better, there is then the speech of the women better times brother or father to the purchase of a new car to take. And this in view of the fact that in Germany about a quarter of all vehicle owners are now women. While they are basically satisfied with the technical models on offer, suggestions for improvement are aimed at greater practicability. Wishes also remain open with regard to the communicative, social approach in advertising, sales and in the workshop.

The age distribution of female car owners shows that women from the ‘Baby Boomer’ generation and women from the ‘Golf generation’ have the highest rates of owning a car. The steadily increasing rate of women’s driving licence ownership also proves the trend that the purchase of cars is foreseeably a matter of course. The marketing and sales offices of the manufacturers should take this to heart and not ignore the needs of female drivers. After all, they show that old prejudices do not apply: Women are interested in cars, and they see opportunities to improve the car and especially car sales and workshop service for them.

The results of various surveys show that the mostly working women surveyed use their cars particularly frequently. The joy of the car and the mobility associated with it is very pronounced among women. And these women regularly buy new cars, predominantly decide alone on the chosen model and believe themselves to be significantly more competent and confident in their judgement when comparing the importance of individual parameters with those of the other female drivers surveyed.

The demands of women are high

An evaluation of individual satisfaction according to a school grade scheme, as has been common for many years with the German Customer Barometer, shows that the women surveyed still perceive a lack of respect, empathy and honesty on the part of the salesperson. The women surveyed also react with dissatisfaction to the lack of female staff in the car trade.

A stronger focus on women in the marketing of electric cars could probably significantly accelerate the spread of the alternative drive type. This is what researchers at the University of Sussex in England and the Danish University of Applied Sciences Aarhus have discovered in a recent study. According to the scientists, well-educated female car buyers are a potentially lucrative target group that has hardly been tapped so far. Their evaluation showed that women – compared to male drivers – are usually more aware of environmental issues and fuel efficiency.

Women are the new China

Women make up half of the world’s population, and without them nothing would work in the automotive business. “Women are the new China,” the then Daimler CEO Dieter Zetsche clairvoyantly recognized back in 2015; if you are able to profit from female customers just as much as from male customers, the potential is much greater than that of the Middle Kingdom. “Women are the fastest-growing customer group in the world,” Kerstin Heiligenstetter also knows; luxury spending in particular – including that on cars – is more than 80 percent female-influenced. Heiligenstetter heads the “She’s Mercedes” initiative, a platform that specifically addresses women’s mobility requirements.

Woman and car: a success story from the beginning

Our social change includes all social and economic areas of our society. This also applies to the automotive industry, where six women and five men will be represented on the supervisory board of General Motors (GM) in the future. The CEO is a woman: Mary Barra. In addition to Renata Jungo Brüngger (Compliance), Britta Seeger has joined the eight-member Board of Management of Daimler AG as the second woman. And without these energetic women, neither the Mercedes brand nor the Daimler Group would exist today. It was Bertha Benz who, with her courageous 100-kilometer drive from Mannheim to Pforzheim in 1888, proved that her husband Carl’s invention worked. It was also Lina Daimler who nursed Gottlieb, who was ill with a heart condition, and preserved his energy. Finally, it was Mercedes Jellinek, daughter of the Austrian merchant Emil Jellinek, on whose first name the trademark “Mércèdes” was registered in 1902. 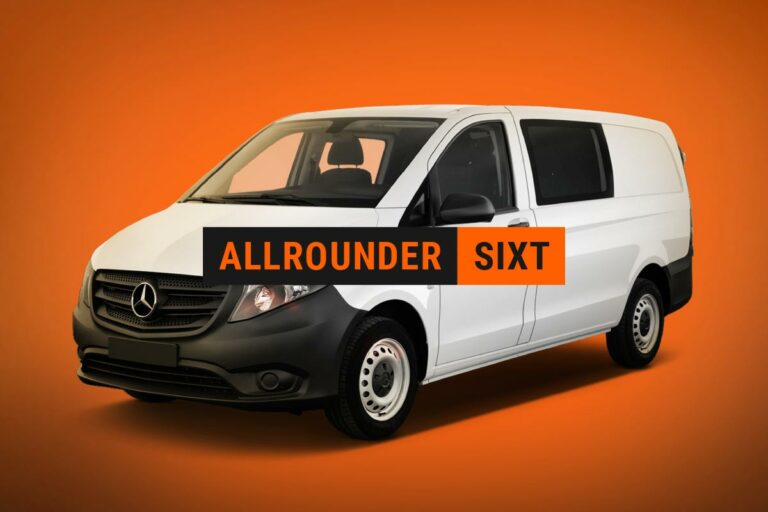