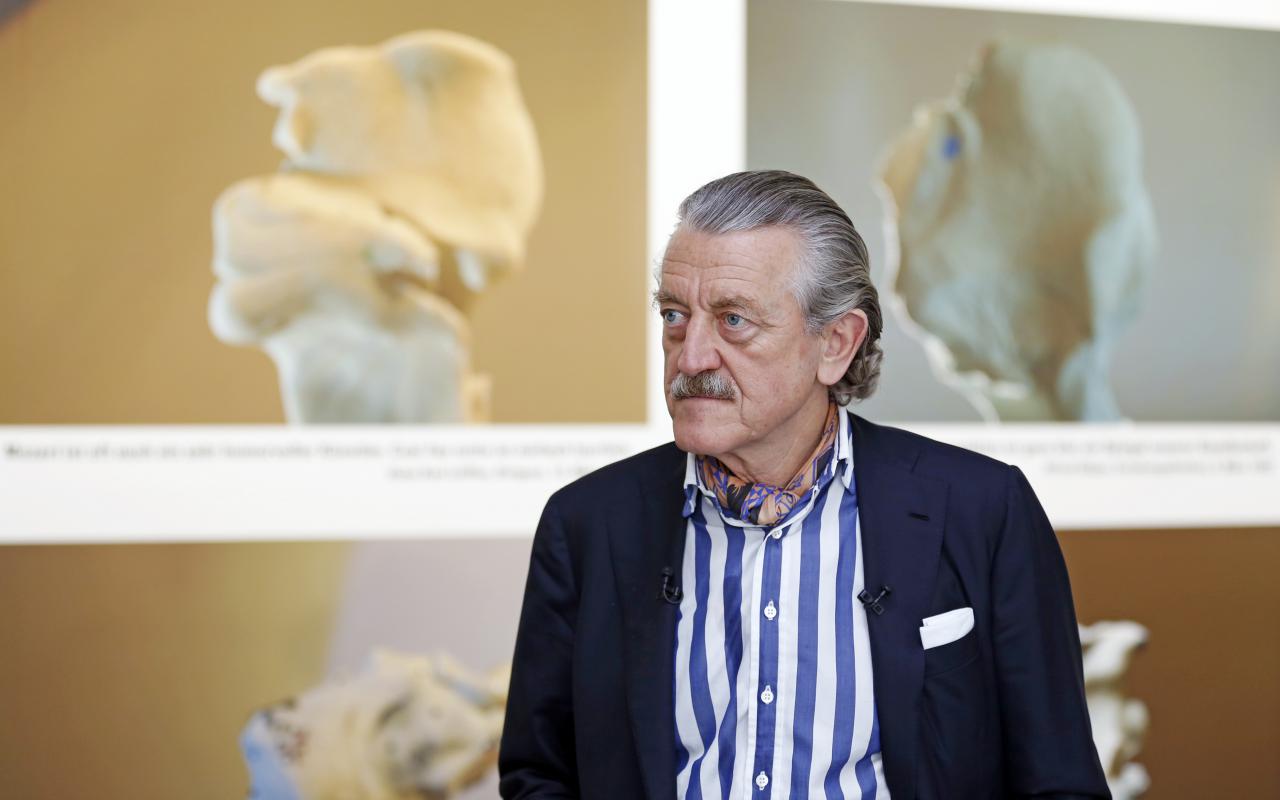 He is an artist, book author, gourmet, globetrotter, sportsman - and for some years now also a winegrower, oenologist, cattle breeder and restaurant owner.
#Art#Music#Food#View#Discover

Dieter Meier is someone who can be called a musical legend without exaggeration. With the band “Yello”, the Swiss together with his colleague Boris Blank became world famous in the 80s. The sound of their hits like “Oh Yeah” and “The Race”? New and experimental, electronic, a bit gaga and thanks to Dieter’s deep voice getting under your skin. Until today Yello perform on stages all over the world. Music is by far not his only expression: The nobleman and probably best dressed rebel of Zurich started his career as a poker player (!) and golfer in the Swiss youth national team. Later, starting in the late 60s, he began working as a performance and conceptual artist. This was based on a poker game win and a guitar – but that’s another story. In 1972, he even participated in Documenta 5 in Kassel. Somehow, during this time, the Gesamtkunstwerk Dieter Meier came into being. Also in this role, as a creative entrepreneur and investor, he has his fingers in everything.

His great passion, however, is the world of cuisine and nature, and in this respect his farm in Argentina, where he raises cattle, grows wine and spends a lot of time. And wine is now also available from Ibiza. He likes to serve his own products in his restaurants – of course Dieter Meier is also a gastronome. He is currently in the process of setting up a chocolate factory. And, and, and …

The wines of Dieter Meier are called Puro, Malo or Ojo Negro and are real champions: The award-winning wines of Ojo de Agua, which are of course not only available in Argentina or Ibiza, but can also be conveniently ordered online.

In Argentina soon, by chance? Wonderful – because nowhere else can you experience Dieter’s culinary world as up close as with the grass-fed cattle or in the vineyards in Mendoza, where the gates of his organic winery are also open to visitors all year round. Of course, there is also a restaurant overlooking the impressive nature.

If you visit Zurich, Berlin or Frankfurt, you shouldn’t miss one of Dieter Meier’s restaurant outlets “Ojo de Agua”, where he serves, among other things, delicious beef from his own breeding in Argentina.

Dieter Meier’s chocolate is also worth reporting on. It is produced in a unique and patented cold extraction process. The special thing about it is that the aromas are retained and the chocolate can be produced with much less sugar. This results in a taste experience of hitherto unknown intensity. The wonderful chocolate Oro de Cacao can be found by lovers and the curious at the Boutique Chocolat Dieter Meier in the best and most central location directly on the Limmat, just a few steps next to the Hotel Storchen.

enSoie belongs to Zurich like the Fraumünster or the lake. The label stands for printed silk fabrics, for clothes, jewellery and ceramics with that certain something. Formerly known as Abraham & Brauchbar, Monique Meier took over the traditional silk shop in 1974. Since 2010, Eleonore, Sophie and Anna Meier – daughters of the company founder and musician Dieter Meier – have been running the business. The Meier sisters have succeeded in mixing tradition and innovation.

He is also successful as an amateur golfer in his youth, playing for three years in the Swiss national team. When the magazine makers came up with the name GolfPunk, they must have had someone like Dieter Meier in mind. For him, “Golf is a game for part-time masochists. It’s the only Zen Buddhist discipline the West has invented. It’s not about hitting, it’s just about exploring the state you’re in.” Still, he keeps picking up the bat. Almost every day. Until today. In the early morning they row for an hour, in the evening it’s off to the course.

Dieter Meier used to be a fan of fast cars. Rumour has it that he owns a small collection of rare Ferraris in one of Zurich’s underground garages. In the meantime, he prefers to travel by electric car or bicycle.

Many still know him from the 1980s. With Yello he writes music history, sells over 14 million records. Almost involuntarily, he becomes one of the forefathers of electropop and hip-hop, with “The Race” he made it to number one throughout Europe. 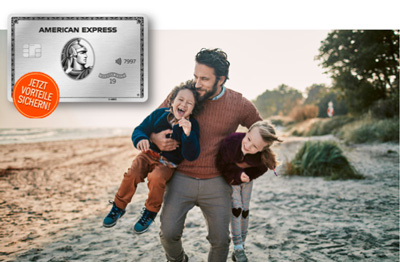