A Vietnamese restaurant at the Humboldt Forum? - When we visited last year, we were sceptical at first, as the new tourist hotspot in Berlin's old centre didn't exactly seem like a place for special gastronomic concepts. However, the information we received in advance about the Vietnamese restaurant Ngon made us curious.

The family of the owner, Nguyen Tuan Duy, already owns three restaurants, one in Cambodia and two in Vietnam. The uncle runs no less than five successful restaurants in the USA. The Ngon menu was developed by chef Le Van Sieng, who is also vice president of the Ho Chi Minh City Vietnamese Chef Club, and chef Khai, Nguyen Tuan Duy's uncle.

Both were also advised by Chef Khai Duong, who is extremely renowned in Vietnam. He is not only the teacher of many successful chefs in his country, but also the chief judge of one of the best-known Vietnamese cooking programmes. The desserts were created by Patrick Thiele, the former head chef of Restaurant Oderberger and a student of Tim Raue.

Wonderful iced teas and corresponding cocktails were composed for the bar concept. These can also be enjoyed with Vietnamese finger food in the cosy bar. The mildly sweetened iced teas are made fresh daily with homemade syrups. Some of the drinks are also tea-based, such as the "Full Moon Tea Cup" with sake, eau-de-vie from Freimeister , Zacapa and honey-tangerine syrup.

Patrick Tamgnoue, who has already managed Desbrosses and Pots at the Ritz Carlton Berlin, is the young sommelier at Ngon. Jetmir Eisemann, who among other things enriched the team at the Regent Berlin as Tea Master Gold, acts as assistant general manager. He also brought the new bar manager Jerome Pätzold on board, who has completed the team since 1 August this year and previously worked at the Hotel Oderberger as assistant bar manager. His distinctive drinks will reflect the diversity of Berlin in the future.

In addition to exclusive drinks, you should also pay attention to the selection of wines at Restaurant Ngon. They were put together by host and sommelier Patrick Tamgnoue. They complement the aromatic dishes, which are very diverse, especially because of the many international influences left behind by the French, Americans, Mongolians and Chinese during their occupation of Vietnam.

The homemade tofu at Ngon is a poem. Yet Vietnamese cuisine traditionally revolves around pork and chicken. The various soups sometimes cook for at least 18 hours. Pho soup in particular is prepared very elaborately according to a genuine ritual. All in all, many of the dishes are very labour-intensive and sometimes require a whole day of preparation before they can be served in the evening.

Last year, we were delighted by lotus flower soup, dragonblood soup and a wonderfully fresh papaya salad, which gets its special touch from homemade beef jerky. At the "mixed rolls" we learned that in addition to spring and summer rolls, there are also winter and autumn rolls. Especially the latter, with a filling of duck meat in lalot leaves with a ginger-lime sauce, left a powerful impression on us.

The main course, "The Tofu is on Fire", turned out to be homemade tofu, which thanks to its special preparation method has an almost sweetish aroma of mutzen almonds. It went perfectly with the exotic mushrooms, prawns and octopus, which were served together with vegetables, steaming auspiciously in the aluminium foil. A crowning finale was the dessert: delicate pastry branches with petals of tiny cornflakes entwine themselves across the plate with cool ice cream, fruity lychees and frosty sorbet.

The name "Ngon", by the way, is as multifaceted as the cuisine here: the word is used in countless positive connotations in Vietnam and can express just about anything from "beautiful woman" to "cool" to "I have achieved something". Speaking of beautiful: the interior is, by the way, so unique in Berlin that the rooms have already served as a film set. So the walk from the inconspicuous entrance up to the first floor, where the restaurant is located, is worth it in every respect. - Ngon!

By the way, since May 2021, there has been a branch of Ngon in Friedrichshain. However, different traditional dishes are served here than in Mitte. A trendy alternative to the main restaurant on Rathausstraße. 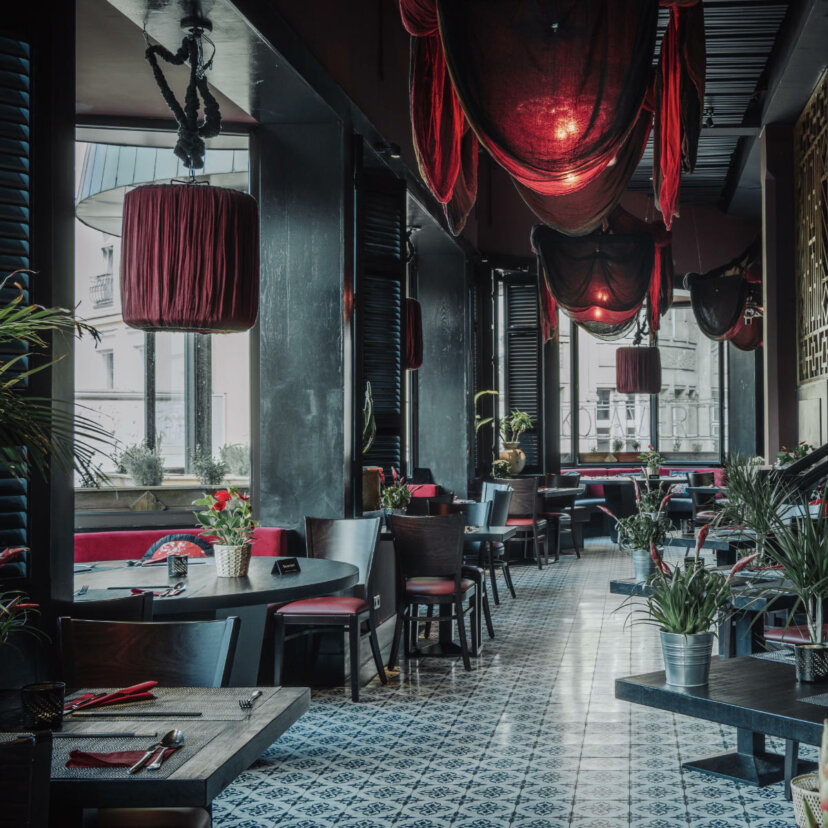 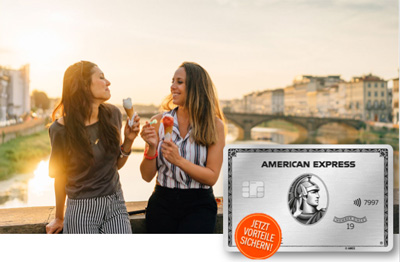