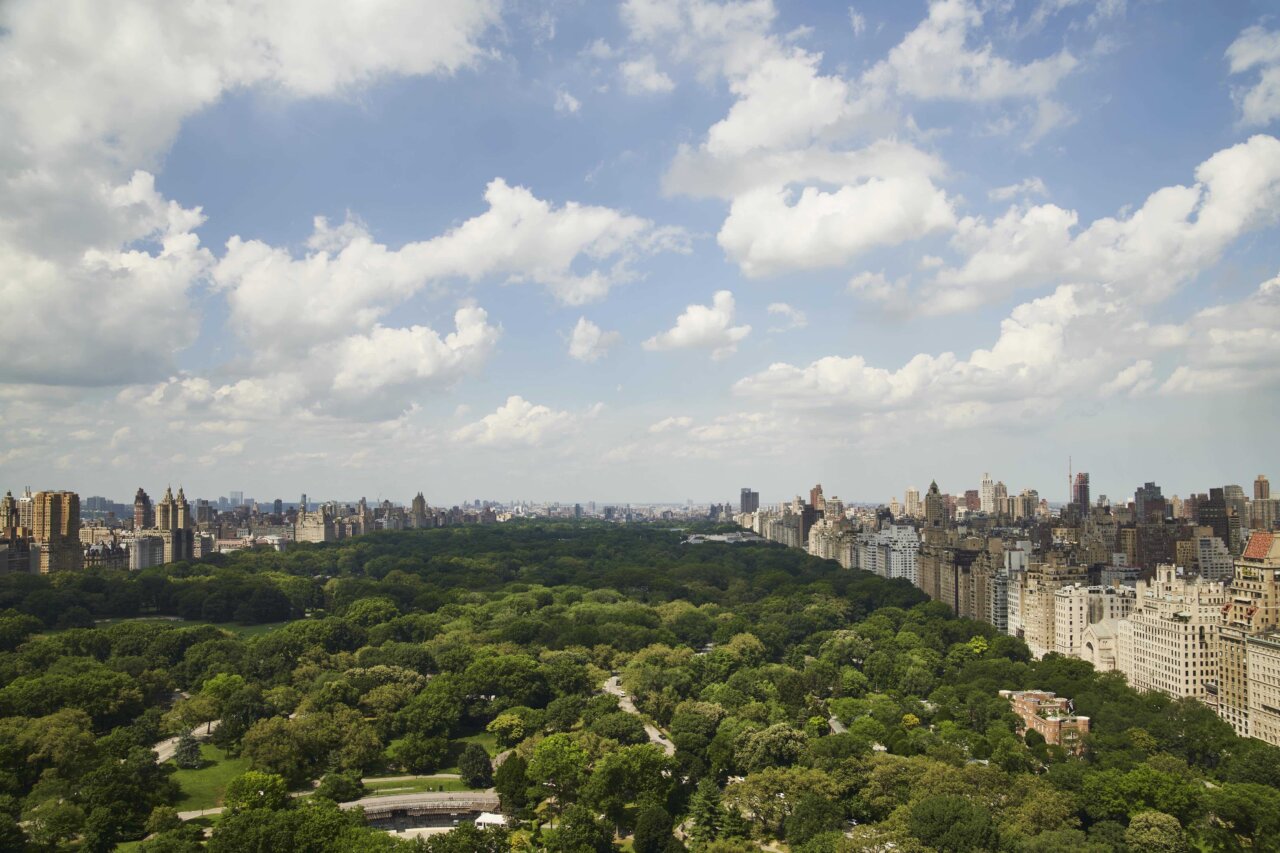 Nearly 80 new hotel openings were planned for 2021, according to the Wall Street Journal. You should definitely get to know some of these hotels.
#Hotel#New York#Travel#Tip#Restaurant#USA

We introduce you to nine great new hotels in New York City. They stand out from the crowd because they are great all around. They are particularly stylish, offer the best views, impress with hip design and with an unusual location.

The MODERNHAUS, in the heart of SOHO is a meeting place for city travellers. Works of art by some of the most influential personalities of the past century adorn the walls: George Condo, Harland Miller, Jean Dubuffet, KAWS. It’s a tribute to the neighbourhood’s artistic past.

In Manhattan West, lies the glamorous luxury hotel PENDRY MANHATTAN WEST with a dreamlike view of Central Park and impressive interiors. An architectural monument in Midtown – an oasis of calm.

The luxury AMAN NEW YORK hotel in the 100-year-old redesigned Crown Building is said to be the city’s new wellness flagship and the rooms, with murals by contemporary Japanese artist Ryoko Adachi, are said to be among the largest in New York.

The exclusive CASA CIPRIANI hotel, located at the southernmost tip of Manhattan, offers views of the Brooklyn Bridge and the Statue of Liberty. The former Battery Maritime Building, an imposing Beaux-Arts-style ferry terminal, comprises 47 rooms and suites.

On the edge of Brooklyn’s residential Boerum Hill neighbourhood and downtown Brooklyn lies the ACE HOTEL, renovated from top to bottom. A combination of cosy vintage interiors and artwork by Verdan Jakšić, it pays homage to the neighbourhood’s irrepressible creative energy.

THOMPSON CENTRAL PARK, one of New York’s long-established hotels, now a stylish hostel under the Hyatt hotel brand, is on the same block as Carnegie Hall. As a result, the 587 rooms feature framed photos of guitars and brass instruments on the walls.

More than a design-forward hotel is the CIVILLIAN Hotel, just steps from the Broadway Theatre District. The Broadway design continues in the rooms, with stage-like velvet curtains hanging over four-poster beds.

With breathtaking views of Manhattan and Queens, GRADUATE ROOSEVELT ISLAND is considered one of the most elegant hotels in New York City. Here, the futuristic, the fashionable and the functional merge. The 224 rooms are infused with Americana, Roosevelt Island history and a touch of Cornell Tech spirit.

Here you will find the featured hotels:

A very special culinary tip from our editorial team is the Korean Momofuku SSÄM Bar.

Explore New York and the surrounding area with a rental car from Sixt.
For trips in the city, we recommend the manoeuvrable small cars with which you can quickly find a parking space even in the Big Apple. 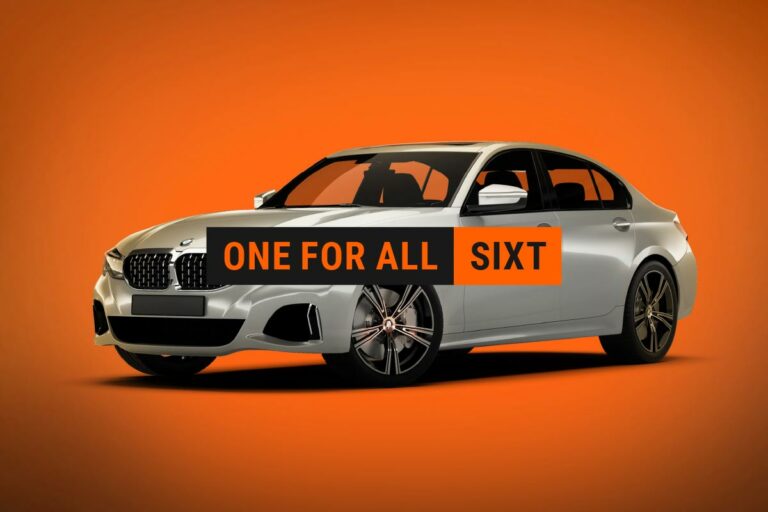