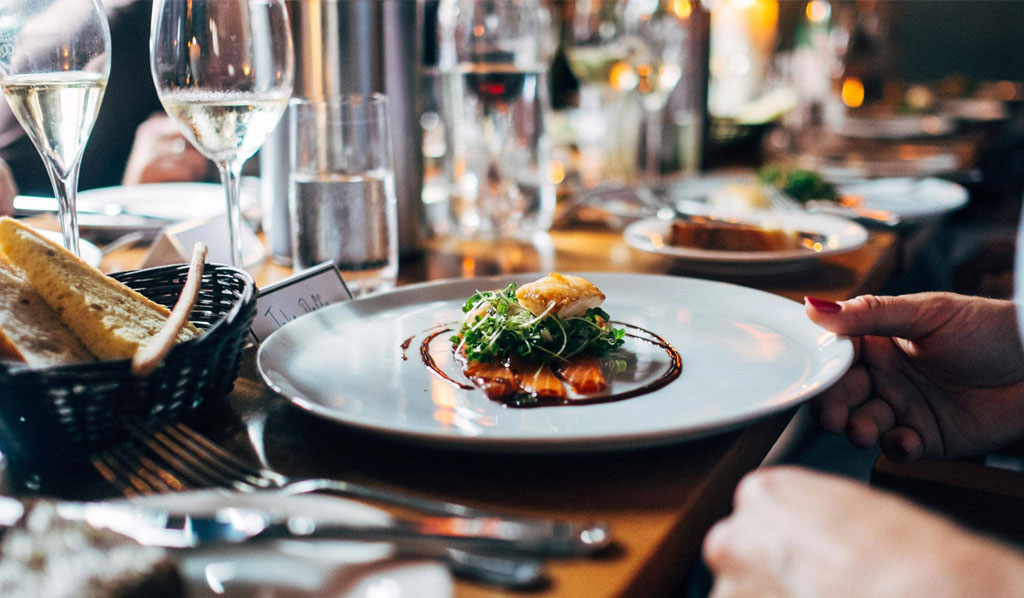 Finally! We are heading into a post-pandemic period and with gastronomy finally making its comeback, it is once again time to go out, eat, drink and be pampered. Berlin is also known for its gastronomic diversity. Here we recommend five places that you should not miss.
#Germany#Tip#Berlin#Food#Expérience#Restaurant

These five hotspots for Berlin you should know. This is our first recommendation for best fine dining places in Berlin.

The new down-to-earthness in the sky above Berlin. Here, culinary excellence is celebrated with artisanal perfection. Always focused on the best product, 100 percent sustainable and as regional as possible. The Golvet Restaurant has been a Michelin-starred restaurant with a magnificent view and even more magnificent food since 2017.

In the mood for exotic flavors again? If you like, you can go to the “Lila” here in Berlin. The restaurant, located on Chausseestraße is known for its authentic dishes of Vietnamese cuisine, the warm service and the cozy feel-good atmosphere. Traditional dishes are served, prepared from fresh ingredients and ranging from delicious summer rolls with different fillings to Phởs and aromatic curries. At Lila Restaurant, for example, you’ll find grilled chicken skewers with peanut sauce on the menu, as well as crispy baked duck with vegetables, rice and a special house sauce. If you’re more in the mood for sushi, you don’t have to miss out on this delicacy at Berliner Lila, because sushi is also part of the varied selection here. Our tip: Try it right away!

We were allowed to taste many unusual dishes in our lives, unfamiliar ingredients, unconventional combinations, but Peruvian-Italian cuisine? We really could not imagine much of that. To be honest, on this balmy summer evening, even reading the menu from Sagrantino 136 can’t help us get over the fact that we don’t really know what to expect when we take a seat on the small terrace in front of the restaurant, which is somewhat hidden near the Oranienburger Tor. So much is revealed in advance: It was heavenly!

The name of the sweet streetwalker Irma la Douce from Billy Wilder’s 1963 comedy is a good fit for the Irma La Douce restaurant on Potsdamer Strasse, which still has a slight tinge of red light about it. The tubby space, with its eye-catching lamps under the ceiling and promising tall wine cabinets, is now complemented by a large terrace with white-covered tables. Jonathan Kartenberg brings plenty of experience from the upscale restaurant industry. Chef Michael Schulz comes from the “Golvet”, but has also cooked at the “Rutz” and the “Vau”, restaurant manager Sascha Hammer was previously sommelier at the “Volt”.

Read also a portrait of ShirleyMcLaine, who made film history in the role of Irma la Douce.

In early October 2020, before the second lockdown, Björn Swanson opened his own restaurant Faelt (Swedish for field) in the Akazienkiez in Berlin – Schöneberg. Quite a courageous step in the pandemic. But the Guide Michelin rewarded it with a star just a few months later. And this despite the fact that the faelt had only been open for a few days before the Michelin stars were awarded in March 2021. Before that, the Berlin-born chef Björn Swanson worked at “Golvet”. For this, he had also cooked a Michelin star within a very short time. Our recommendation: It’s time to pay the ambitious team at Restaurant Faelt a visit. 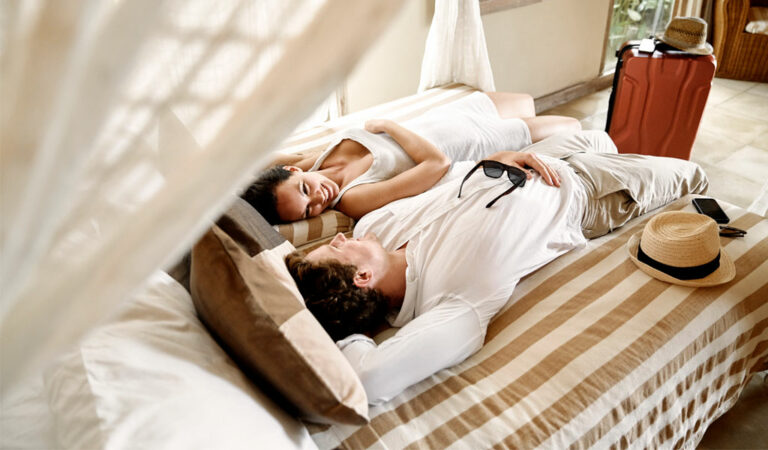