Pirelli and Lamborghini. It's not a collaboration, it's an Italian soul mate that has lasted since Automobili Lamborghini was founded in 1963. An extremely intimate history lesson, accompanied by a legendary V12 orchestra.
#Car#ramp#Italy#Pirelli#Lamborghini#Tyres

Italian style rule number one: the belt doesn’t play such a big role. The important thing is: the tyre must match the Lamborghini!

So far, this law has not been written down anywhere, which is why we are directly claiming copyright here. The only thing that is certain is that the origin of this wisdom can probably be dated to the early 1990s in Switzerland – Lamborghini had just delivered its answer to the Ferrari F40 and Porsche 959. Whereby “answer” is the wrong word. “Weapon” would probably be more appropriate. The model, internally called P132, was a declaration of war and was simply intended to be the fastest production car in the world. And in order to immediately put all doubters before their heads, Lamborghini simply called this replica the Diablo.

But for the boys of the Swiss traffic authorities it was too loud. One cause was indeed the tyres and their rolling noise.

Pirelli tyres, as they have been supplied on almost every model since the foundation of Lamborghini in 1963 and until today without exception. At the rear, in 335 width, 18-inch dimensions, developed and tailor-made for the Diablo’s performance. The stated 325 km/h top speed was surpassed in several independent tests. The issue was serious, so Lamborghini acted. A tyre was developed especially for Switzerland that significantly reduced rolling noise. The result convinced the authorities and the Diablo was approved for Switzerland. Freely according to the holy credo: What Italians unite, Swiss authorities shall not separate. Amen.

The name Pirelli P Zero stands for ultra-high performance tyres, which have been considered a benchmark for over 35 years. Their special high-tech level and performance capabilities make them the preferred original equipment tyre for many supercars, sedans and luxury SUVs from the world’s leading car manufacturers. With innovations such as ultra-flat profiles, the low-profile tyres continue to set standards.

The thermometer shows 37 degrees outside. The heat billows over the golden Lamborghini Diablo VT 6.0 SE even before I start the V12 with a classic ignition key. This is the last Diablo ever built, from 2001, No. 42. No rear spoiler, fixed headlights integrated into the body instead of flip-up headlights (yes, they are from Nissan!!), perforated rims, open five-speed manual gearbox and no 5,000 kilometres on the speedometer. Normally, this car is in the MuDeTec, the Lamborghini Museum in Sant’Agata. But today the twelve-cylinder should breathe freely. In the truest sense of the word. Nevertheless, I hesitate. It’s the Diablo! Car quartet ace. Poster hero. Legend. Youthful dream. It’s a shame they usually only use women as models for the world famous Pirelli calendar.

Please don’t misunderstand, I have nothing against women or even a problem with starting a modern Lamborghini Aventador and driving it according to its purpose. Even with an SVJ, the processes are almost routine. But with the Diablo? It’s a bit like someone introducing you to Ana de Armas. You only say hello sheepishly at first and don’t immediately plant a kiss on her.

On the other hand: It is the Diablo! And therefore a Lamborghini. The design: Gandini. A body that catches the eye. No restraint. Never. So off you go. Even the severe clutch demands a strong lower leg, as if you want to kick open a locked door. The starter gurgles neatly, you feel the mass that is to be pushed here from its cold resting state into the mechanical motion of a good 1,000 revolutions. Smooth running? So-so. Compared to the almost synthetic harmony with which the twelve pots of an Aventador hum, the Diablo V12 grumbles with certain unrest. Is that displeasure, real engine rage? Who could blame this Diablo, after all, they put it in a coma most of the time in the museum. And it has been for decades. Strictly speaking, that’s blasphemy. Or what’s the hellish equivalent of that?

First gear. Let the clutch come in. The pressure point is easy to feel, and the first roll-off is gratifyingly confident. From then on I have only one thing to do: Drive the Diablo. I have to think it through clearly and take everything as it comes. And not to brood so much. Brooding is just as bad as being afraid. It makes everything much more difficult. Especially in this car. Second gear clack-clack.

Our editorial team recommends other interesting topics at GO-SIXT. 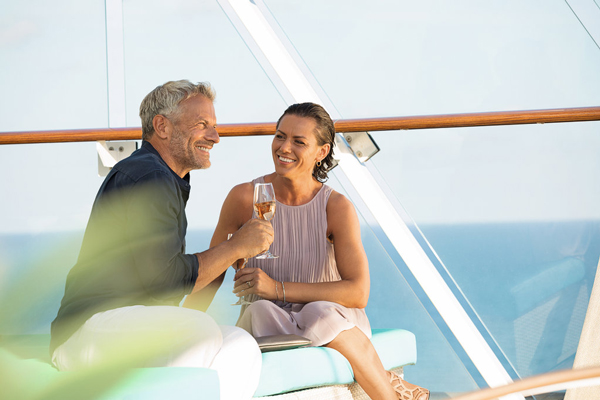