THE MANY FACETS OF JOY 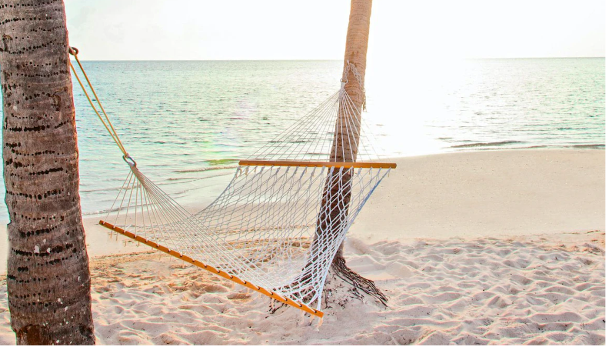 Angela Köckritz wrote a book about the many facets of joy. One is dreaming. And yes: The first pages of Köckritz's book were written on the beach. Make yourself comfortable on vacation and dream a little in this essay, too.
#Tipp#Buch#Freude

The hammock has swallowed me up, gently rocking me into half-sleep. Street noises reach the ear from afar. The rattle of an engine, the chatter of neighbors, the laughter of a child. The mind creeps from dream to consciousness and back again, getting stuck somewhere in between in a state of pleasurable meditative floating. Memories, scraps of fantasy push into consciousness like marionettes dancing across a stage. Everything is possible in this feather-light state of suspension. Reality is as real as the dream, two oscillating, intertwining worlds.

Once he dreamed, writes the Chinese philosopher Zhuangzi, who along with Laozius is considered the most important representative of Daoism, that he was a butterfly, “a fluttering butterfly that feels at ease and happy” and knew nothing of Zhuangzi. Suddenly he woke up: There he was again really and truly Zhuangzi. Now he did not know whether he was Zhuangzi who had dreamed of being a butterfly; or a butterfly who had dreamed of being Zhuangzi. “Thus,” Zhuangzi writes, “is it with the transformation of things.”

Street noises reach the ear from afar. The rattle of an engine, the laughter of a child.

As fluttery as they may be, dreams influence us, even the dreams of the people of times long past still occupy us today. “The images that entered consciousness in the twilight between sleep and wakefulness shaped thought and left their mark on philosophy and religion. In this way, the dreams of our ancestors shaped our idea of who we humans actually are,” writes science journalist Stefan Klein.

And yet, people in Western civilization have broken the bridge between their day and night halves, according to French anthropologist Roger Bastide. “We have devalued the nighttime half of our lives.” Sleep – for most, it is necessary rest to be able to work all the more productively in the morning. The reverberations of dreams are washed down with the remains of toothpaste at the latest. And who would have time for daydreaming?

Angela Köckritz was born in Munich in 1977, studied political science, sinology and art history, worked among other things for the “Zeit” as a China correspondent and reported from Senegal. The freelance journalist and author currently lives in Berlin. Her book “Freude – Über die Entdeckung der Leichtigkeit” (Joy – On the Discovery of Lightness) was published by Berlin Verlag.

In purely neurological terms, dreams are not that far removed from consciousness.

In 2010, French neurophysiologist Michel Magnin described the processes involved in falling asleep. According to him, different parts of the brain put themselves into a state of rest with a time delay. While some are still awake, others have already shut down. This is controlled by the thalamus in the middle of the head, our control center, which regulates the signals of our senses. It is therefore also called the “gateway to consciousness”. If it closes, the cerebrum can no longer receive signals from the senses. According to Magnin, the thalamus is the first to shut down, while the cerebral cortex and thus consciousness are still in a waking state. Most importantly, our perception of the world is much less objective than we assume. “The eyes are only the trigger, the mind sees,” writes neuroscientist Giulio Tononi.

Every second, the almost unimaginable amount of information of ten billion bits arrives on our retina, according to Klein. That is fifty times more data than a computer receives via the fastest Internet connection currently available. And yet it is not this flood of data that evokes experience. “Because only a tiny fraction of this information reaches consciousness – about a hundred bits per second.” A ten-millionth of what the eyes see. Apparently, the brain first deletes most of an image, and then creates a new one from other sources, the so-called association fields. It is these that create the image we see.

The association fields worked like “a collage artist who sifts through existing material, selects what fits, reassembles it, and varies it,” Klein said. The association fields drew on our present perception, but also on visual memory and all our other knowledge of the world. So we see not only the apple tree standing in front of us, but also trees from days long past, perhaps remembering trees from school lessons, the smell of a fresh apple.

“The eyes are only the trigger, the mind sees,” writes Giulio Tononi.

Our brain, three pounds of water, fat and protein, creates an illusion that becomes our reality, creates our identity. “Our perception of the world is a fantasy that coincides with reality,” writes British cognitive psychologist Chris Frith. “Waking is nothing more than a space-like state that moves within a framework that the senses set for it,” says Colombian brain researcher Rodolfo Llinás.

Most neuroscientists now believe that it is during sleep that the brain processes the enormous amount of information it is bombarded with every day. It learns, it organizes, it links information. In the process, it distinguishes important from unimportant information and deletes irrelevant information to make more room for new impressions, writes Klein.

Man is helped in this by his feelings. They dictate to him what generates pleasure and what triggers fear. Yes, the Belgian neuroscientist Pierre Maquet believes that feelings are the real subject of dreams. Like a director, the dreaming brain creates a film that reveals our emotional state. “We don’t feel horror because a sphinx is oppressing us. Rather, we dream a sphinx to explain the horror we feel,” the English Romantic poet Samuel Coleridge once wrote.

Dreams and daydreams, then, are much more than figments of our imagination. They allow us to tour our brains. They reveal another, hidden side that is of utmost importance to our lives. So why not give them ample time?

Once I wanted to take a cab in the Burmese city of Yangon. I had an urgent appointment and was in a great hurry. There was a parked cab on the corner, and the driver, an elderly gentleman in a long white shirt, was lying in the back seat with his bare feet on the front seat back, a newspaper spread over his stomach, and daydreaming with pleasure. When I asked him if he could give me a ride, he looked at me in amazement, as if he could hardly believe that he was being asked such a presumptuous question at such an inopportune moment. “Can’t you see I’m busy?” he asked, aghast. He was right, of course.

Dream and daydream are more than figments of our imagination. They allow us to travel around our brain.

He was right, of course. The Calvinistic spirit of compulsive busyness overlooks the creative power of daydreaming. Franz Kafka once wrote of his “dreams that radiate into wakefulness even before we fall asleep.” The Chinese Song scholar Xiu Ouyang declared that he did his best writing on a pillow, the back of a horse, and on the toilet. The philosopher and mathematician René Descartes solved mathematical problems in bed. This was also recognized at some point by his Jesuit teachers, who had previously tried to get him to get up in the morning with buckets of cold water. He was given the privilege of sleeping in.

The aspiring dreamer and slacker can place herself in the tradition of an impressive pantheon of writers, philosophers, artists, and scientists who have sung the praises of pleasurable lounging. Yes, it can refer to a philosophy of dreaming that Lin Yutang specifies in “Wisdom of Smiling Life.” The Chinese philosopher, Lin writes, dreams with one eye open, because he knows about his transience. This knowledge enables him to resist the temptations of fame, wealth and achievement.

Franz Kafka once wrote of his “dreams, which radiate into wakefulness even before he falls asleep.

And from this detachment grew his love of freedom, vagabondism, nonchalance. “Life is a dream, and we human beings are like travelers drifting down the eternal river of time. We get on at a certain point and get off at another to make way for those already waiting downstream to board the boat. Half of the poetry of life would be gone if we didn’t feel that life is a dream, a journey, or at least a stage where the actors rarely realize they are only playing a role.” 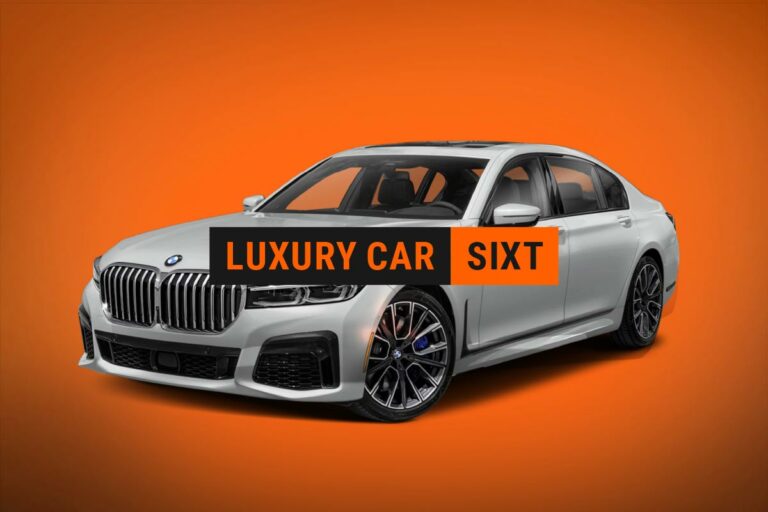