Movement is an essential part of problem solving in any good road movie. That also applies to this feature about the Mercedes-AMG GT. With the GT, Mercedes-AMG has sportily accelerated the sports car towards cult status. Granted, you've gotten used to the sports car on the road, but once you've driven it, you'll be amazed at how the Mercedes-AMG GT combines incredible driving dynamics and top-notch racetrack performance with high everyday usability and efficiency.
#Retrowelt

AMG has always been chic, but now the brand is even more fun and looks really good doing it with the GT. With serious late consequences. The question of the meaning of life will AMG GT drivers rarely pop while driving. It’s not what for that counts, it’s what for. Simply to live, to live off, to live on. We’ve already hinted at it: Summer driving styles, with all their culture- and driver-specific variations, are both more relaxed and more swashbuckling than at other times of the year. And not just in Germany, where there is no basic speed limit on the autobahn. Good for the GT. Driving is courtship, imposition, presentation; driving can also be flirtatious, a flirt. And in summer, much more.

I started in Stuttgart, moving through the night in the blindingly bright light of the headlights. The GT crosses unfamiliar territory, passing through sleepy villages with the first grey of dawn. At some point the landscape becomes more charming and the names of the towns suddenly have the gentle touch of the French language.

I enjoy the first cup of coffee of the day at the counter of a small Belgian snack bar and then roll expectantly into what is probably the most famous corner in Europe: the name of this super-fast corner, this G-Force hell, is Eau Rouge. You’ll find it at the Spa-Francorchamps circuit. Here, too, safety requirements have domesticated a once-feared classic racetrack – but the Eau Rouge has remained the eye of the needle through which great hearts go to racing heaven and where timid souls will fail miserably. No, then not even your Mercedes-AMG GT will help you.

One day later I cross the border from Italy to France with the Mercedes-AMG GT. After leaving Belgium, I drove onto the German autobahn and am totally amazed at how calmly and excellently the GT masters even long stretches of the journey for hours on end. Crossed Switzerland near Basel, cross the Gotthard Pass at dawn, where the fog surprises me.

Lugano, Milan, the endless motorway stretches through northern Italy’s Po Valley under a bleak sky obscured by low stratus clouds. By the time I get near Monte Carlo, I have no desire for highways. Near Menton, I turn north and follow the D2566. The GT works its way effortlessly and elegantly into the valleys of the Maritime Alps. The car moves like a predator, determined, just great. Beyond Sospel, I finally see road signs pointing to the Col de Turini, the pass of desire for the Monte Carlo Rally. Faded images from the 1960s flicker through my mind: turtlenecks, bell-bottoms, full-throttle jet-set, uninhibited rally heroes standing on the metal. Mercedes-Benz triumphed here in a 220 SE in the early 1960s, and shortly thereafter the Monte became a catalyst for desires that inspires entire generations of rallyers to this day. The GT growls casually through the bends below the top of the pass.

The sun is radiant in the sky. The sky and the light have a different, almost transcendent quality here. A blue of its own, alpine blue. I open the window and listen to French radio stations – although I don’t understand a word. But there’s something decidedly monumental about it, downright natural. Like a cat of prey, some people say. Doesn’t bother me at all. And it fits in beautifully here. Did I tell you? When I arrive in Menton, I choose the back entrance to Monaco: I take the D22 road to Sainte-Agnés. The small mountain village clings picturesquely to the cliffs and is another regular landing spot for the rally. The GT rolls across the large forecourt, the deep guttural growl of the V8 drifting across the valley basin. I continue on the D22 to the Col de la Madone, the road narrowing, lavender and gorse growing over the edges. Below Peille the GT explodes back onto the D53. From here we drop down to the sea. I catch my first glimpse of Monte Carlo near La Turbie: move the GT along the tracks of the legendary Formula 1 circuit. The Grand Prix characterises Monaco. It gives stability to this extroverted city. And it gives it pride and class. It’s hard to imagine what it would be like if racing were no longer possible here. But today I show the GT the Cinemascope panorama and then hammer into the surging city traffic. The GT greedily glides through the Grand Hotel’s famous hairpin, then the rumble of the V8 echoes through the tunnel down by the sea. Only now do the GT and I awaken from our hypnosis; the race is over. We have arrived. Slowly I let the GT roll out at the marina near the gigantic luxury yachts – engine off. I remain at the wheel. The entire trip flickers through my synapses for a few intense moments. Then my battery dies. I get out, take a deep breath. Blessed is he who had spent the Corona summer with family and Veuve Clicquot here on his own yacht. Beguilingly, the mild air fills with the salty taste of the sea. I pause and breathe in the mood deeply. And against all other temptations, especially when you’re young, perhaps it helps to reflect on the following saying attributed to Mark Twain: “Summer is the time when it’s too hot to do what it was too cold to do in winter.”

That’s it. Summer’s over again. Rien ne va plus! And just when we have breathed a deep sigh of relief, we see it appear: Autumn on the horizon as a harbinger of the cold season. But don’t worry, the next summer is sure to come. We’ll be back in time. Until then: Happy New Year! 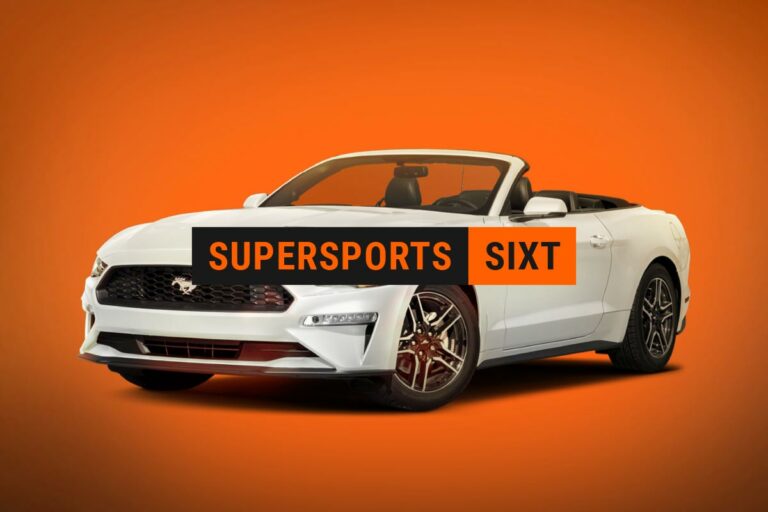